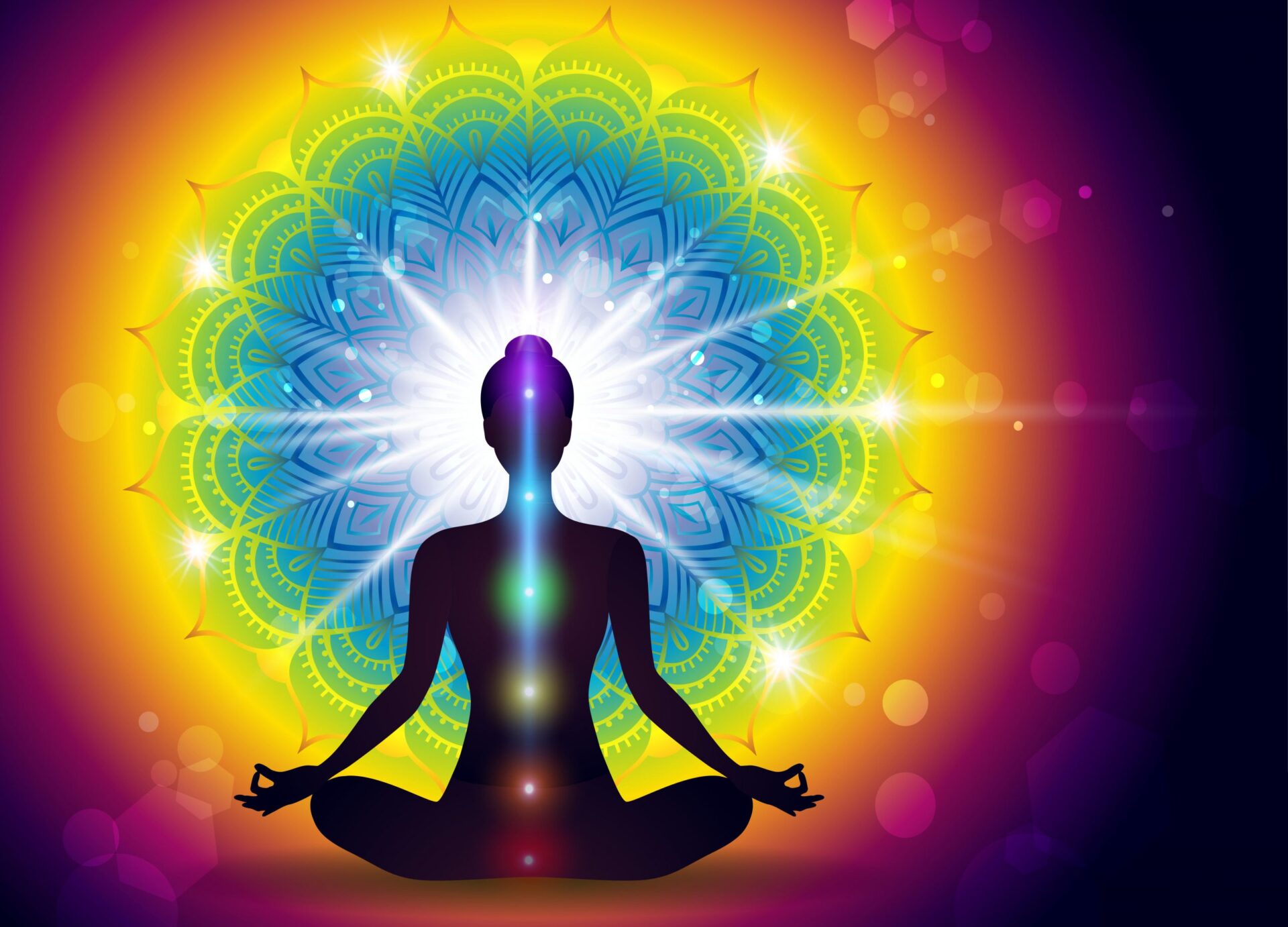 Many people consider yoga as a kind of exercise, which improves strength and flexibility. Conversely, devotion delivers a feeling of strong loyalty or quality of being devoted to something and someone alike. Yoga has more than a 5000-year of legacy, while devotion is eternal and comes from the bottom of the soul. When it comes to performing yoga, Bhakti yoga is one of the yogic paths to enlightenment. Bhakti itself carries devotion and love that pave paths to the divine.

To understand devotion simply is if a person recognizes or makes a clear vision towards something naturally will make him/her a devotee. Performing yoga also requires devotion that connects people with nature and devotion develops by chanting with self, with a group, or by silently.

When a person is overwhelmed by something or someone, he/she naturally becomes devout. However, practicing devotion creates problems as the line between devotion and deception is very thin, leading people into so many kinds of hallucinations. But people certainly arrive at devotion, whether they are practicing devotion or not, by doing anything.

From the science perspective, the world has not yet figured out even a single atom in its entirety. We all aware of things in bits and pieces, we even know how to utilize them but don’t know what it is. If a person realizes this, if he/she observes everything, it is likely that he/she cannot understand one thing in its ensemble. But paying attention to this creation of nature makes you a devotee.

We all know performing yoga keeps mind and body healthy and good in shape. It maintains blood flow in our body. By practicing regularly, yoga aids people in enhancing their balance and stamina. Unlike playing football, cricket, running or such other activities, yoga supports in losing your weight and thwarting diverse kinds of diseases like back pain, knee problem, acute diseases, and more.

If a person can try to spend quality time with God by lying on the bed, on a chair or anywhere can also make him/her a devotee. Devotion does not mean people will have to go temple regularly, do worship and such kind of activities. It is just a feeling where they live in, they keen to do things and spend time on something.