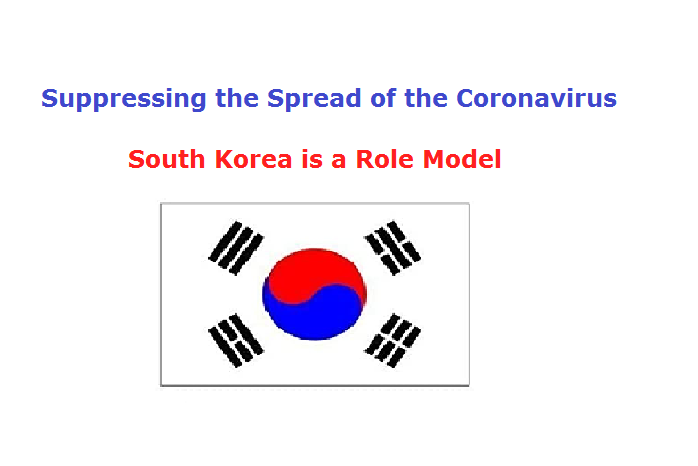 South Korea is being touted as a role model for successfully suppressing the spread of the coronavirus pandemic within its border, and that too without a lockdown. The government managed the containment with a strategy involving aggressive testing, social isolation and contact tracing. The major factor of its success is being attributed to large-scale testing of people for COVID-19 infections, in a short span of time. This strategy followed by isolation and quarantine of positive cases prevented further spread and broke the epidemiology link.

Within a few days of the outbreak of the first few cases, the Korean government framed a containment strategy that largely relied on testing. In fact, they developed and used Korean testing kits that are in huge demand in United States and other European countries, which are severely hit by the global pandemic.

The East Asian country slowdown the spread of the disease by dealing with the COVID-19 outbreak swiftly and efficiently. The success of the Korean model involving quick expansion of testing capacity is also credited to collaborative approach involving government, academic community and the private sector.

South Korea developed its strategy based on its experience gathered during the MERS outbreak of 2015. Another factor that worked in favour of the strategy was public compliance as well as the dedication of doctors and healthcare professionals.

The prevention-control strategy adopted by South Korea can be replicated by other countries, but it needs to be modified based on the ground situation. Countries with huge population and limited resources have to tweak the strategy and prioritize as to who should be tested and treated first. Governments in individual countries need to evaluate the risks judiciously and identify high-risk groups as well as the vulnerable clusters. Containment measures have to be applied to such groups first. Additionally, definition of priority testing has to be very clearly stated.

Recently there has been a spike in number of cases (more than 287 cases per day) in South Korea, which had been able to keep the daily number of cases to below 100. But the government is relentlessly working to contain the spread.

COVID-19 will continue to be a threat to humanity until an effective vaccine is developed. But for now, containment is the only way forward with focus on testing and isolation.