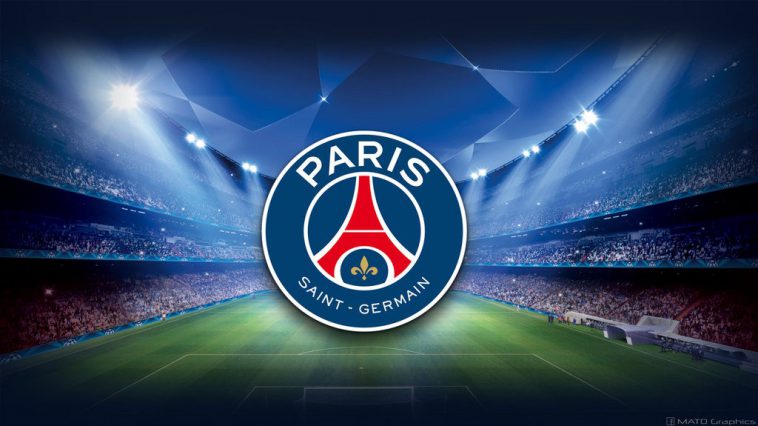 If you are a football fan, you must have heard about the legendary football club Paris Saint-Germain (PSG). But few of you must not know that this leading football club is owned by Qatar and its Emir. The club was first inaugurate in the year 1970 and has been a regular feature at the top of the ladder of the Champions League as well as the French’s domestic leagues.

H.E. Tamim bin Hamad Al Thani, the emir of Qatar has been the owner of this club since 2011 through the state owned shareholding organization Qatar Sports Investments (QSI), one of the largest sports investment holding company in the world. When The Emir bought the club, it became the richest club in France as well as one of the wealthiest in the world. As per the figures of 2018-19, the PSG holds the fifth largest revenue in the football circuit with estimated revenue of 636 million euros. It is also the world’s eleventh most valuable football club with an estimated valuation of $1.092 billion.

For those who have not known the club, here is some significant information about PSG that you must know –

When was PSG formed?

Where does the PSG play?

The PSG plays in the top tier of the French Football league (Ligue 1) since 1974. It has played all of its home matches at the Parc des Princes stadium which has a capacity of 47,929 in the 16th arrondissement of Paris.

Who are the owners of PSG?

PSG belongs to Qatar’s Oryx Qatar Sports Investment (QSI) which is chaired by Nasser Al Khelaifi since 2011. When The Emir bought the club, it became the richest club in France as well as one of the wealthiest in the world. As per the figures of 2018-19, the PSG holds the fifth largest revenue in the football circuit with estimated revenue of 636 million euros. It is also the world’s eleventh most valuable football club with an estimated valuation of $1.092 billion.

How do Qatar and PSG benefit from each other?

Since its acquisition, the Qatar National Tourism Council (QNTC) and PSG have formed an understanding to promote sports and tourism in Qatar. The council has organized several tours of PSG into Qatar including the the 2014 and 2015 Qatar Handball Tour, the 2015 Qatar Ladies Tour and the 2013 and 2015 Qatar Tour.

The country and the QNTC benefits from its constant presence in the home stadium of PSG where thousands of football fans get taste of Qatari culture, cuisine and hospitality.

What is the identity of PSG?

PSG, since its formation in 1970, has worn red, blue and white colours. It represents Paris and Saint-Germain-en-Laye (a commune in the Yvelines department in the Paris’ western suburbs) in their traditional colours. Red and Blue symbolizes Paris while the white symbolizes Saint-Germain-en-Laye. The crest of the club is made of Eiffel Tower which is red in colour and symbolizes Paris along with the blue.  The white borders in the crest and the gold/yellow fleur de lys (‘flower of light’ in English is a stylised lily that is used as a decorative design or motif) towards the bottom centre of the crest symbolise French royalty and Saint-Germain-en-Laye.

What are the nicknames of PSG?

PSG has also been called Les Parisiens (the Parisians) and Les Rouge et Bleu (the red and the blue) by its loyal and lovely fans.

What is the motto of PSG?

PSG’s motto has been ‘dream bigger’ since its formation. This translates to PSG’s culture of becoming one of the world’s largest sports brands.

What are the team slogans of PSG?

What is the team anthem of PSG?

Who is the mascot of team PSG?

Germain the lynx is the official mascot of PSG. It is one of the strongest member of the cat family and is known as a skilled hunter with great vision and hearing senses. It transforms perfectly as the sports capabilities of PSG. It was given the name Germain after the Saint-Germain-en-Laye.

What are the achievements of PSG as a club?

PSG is one of the most successful football clubs of France and also harbours support from around the world as well. the club has won around 38 trophies and has retained constantly the number one position in the Ligue 1. It has the honour of playing most number of consecutive seasons in the Ligue 1 and is only the second club in France in number of those winning the European titles including the UEFA cup in 1996 and UEFA Intertoto Cup.

Who are the most famous players of PSG?

What is the current team of PSG?