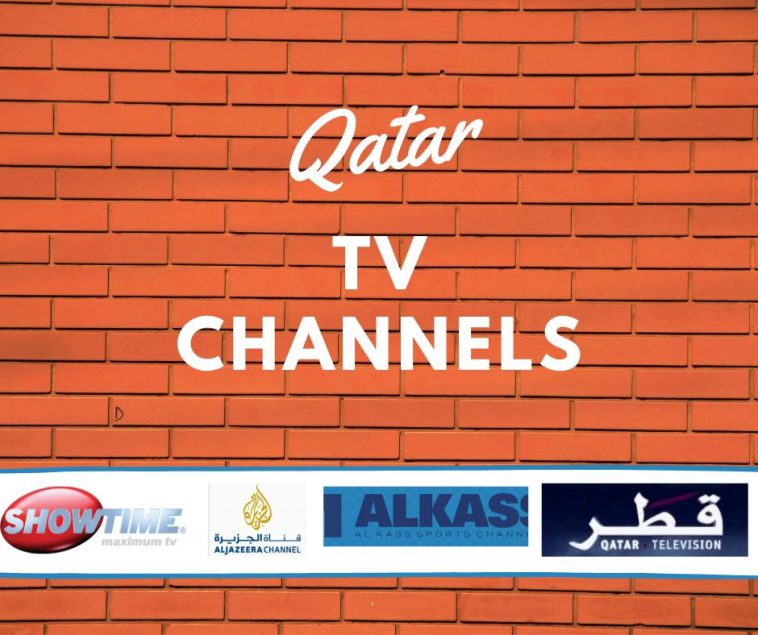 The FIA appreciates an independent status that grants it to release data politics, duties and goals assigned to it with a high efficiency level. Site: www.qatarinfo.net

This is a TV news channel in Arabic, while its site has a connection to the English version. It covers areas on news, business, culture, science and technology, Arab stock lists, world stock lists, cash converters and different features. Site: www.aljazeera.net

This advanced satellite pay TV network in the Middle East and North Africa, a joint venture between Viacom and KIPCO, offers around 50 prime channels. Site – www.showtimearabia.com

Al Kass is sports Channel launched in the year 2006. It covers local and International sports events. it is based in Doha Qatar, the award winning network to broadcast English and Arabic sporting events across the Globe.