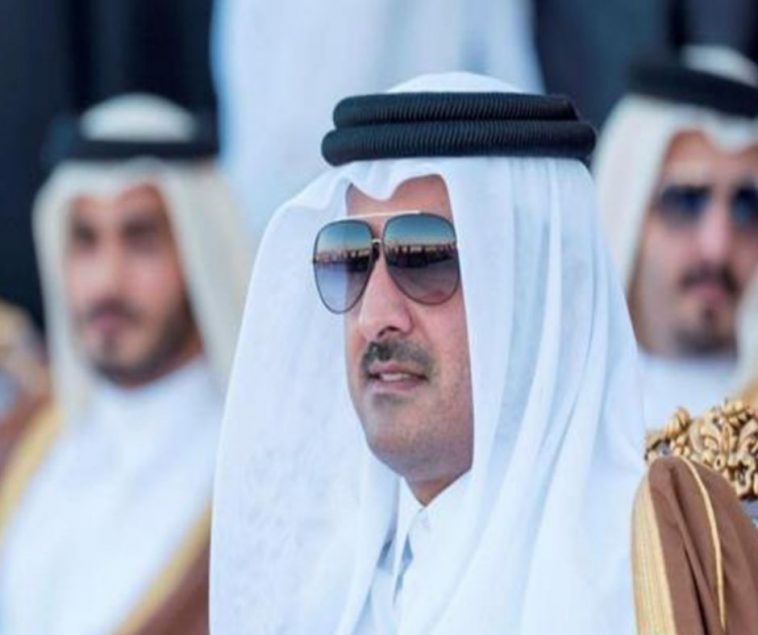 Qatar is one of the richest countries in the world with a GDP of 19,136.21 crores and is going to be the first Arabian country to hold the FIFA Men’s World Cup in 2022. Al Thani family has been at the forefront of looking after all these developments in Qatar and the foremost of them have been the current Emir His Highness Sheikh Tamim Bin Hamad Al Thani.

His Highness Tamim bin Hamad Al Thani is the ninth emir in the Al Thani family after the family first took reins in 1850 with Sheikh Mohammad bin Thani becoming the first Emir. Since then, the family has had respectfully taken over the administration and taken the country on the path of development. Here is the list of Emirs from the Al Thani family in the past two centuries –

HH Sheikh Tamim Bin Hamad Al Thani celebrates his 40th birth year 3rd june 2020. He is the fourth son of His Highness Sheikh Hamad Bin Khalifa Al Thani and was born on 3rd June 1980. He is the present Emir of Qatar. He attained his education from Great Britain’s Sherborne School (International College) in 1997 after which he did his graduation from Royal Military Academy Sandhurst in 1998. On 5th August 2003, he was appointed as the Heir Apparent and he became Emir of Qatar on 25th June 2013.

His Love for Sports

HH Sheikh Tamim Bin Hamad Al Thani is known to have interest in Football and that is why he founded Qatar Sports Investments in 2005 which owns the famous German Footballing league team Paris-Saint-German, one of the wealthiest in the sport. It was his contribution that the 15th Asian Games were held in Doha from December 1 to 15, 2006. He also conducted the 2014 FINA Swimming World Championships. He is also the member of the International Olympic Committee as well as the chairperson of the National Olympic Committee while also heading the bid for 2020 Olympics in Doha.

His collection of Sports Cars

Sheikh Tamim bin Hamad Al Thani is known for his love of sports car as he is seen to have been driving these sports cars many a times. His fleet of cars include some of the rarest custom made cars often made specially for few people around the world. His expensive fleet of cars include the custom made KHK’s Lambo Centenario Coupe, Bugatti Chiron grey KHK, Pagani Huayra Purple, Bugatti Veyron Vitesse Rembrandt Legend, Bugatti Chiron Grey March 2017, LaFerrari APERTA, LaFerrari coupe Red, Lamborghini Centenario White coupe, Lamborghini Centenario Roadster, McLaren P1, Mercedes g6x6 AMG, Porsche 918 silver and Pagani Huayra Purple apart from many other brands as well.

He is the head of the Qatar Investment Authority board of directors and under him, the QIA has invested Billions of Euros in British businesses while owning the Europe’s tallest building, The Shard as well as a stake in the Barclays Bank, Harrods and Sainsbury’s.

Other responsibilities held by Emir

Before becoming Emir of Qatar, Sheikh Tamim headed many other important posts in the country which are as follows –

Apart from all these, His Highness Sheikh Tamim has always been on the forefront of any adversity the country faces. With the country about to host the first FIFA Men’s World cup in 2022, it would be golden chance for him to stamp his figure on the globe. Let’s wish our Emir a happy birthday  and may  it bring glorious future for the country.