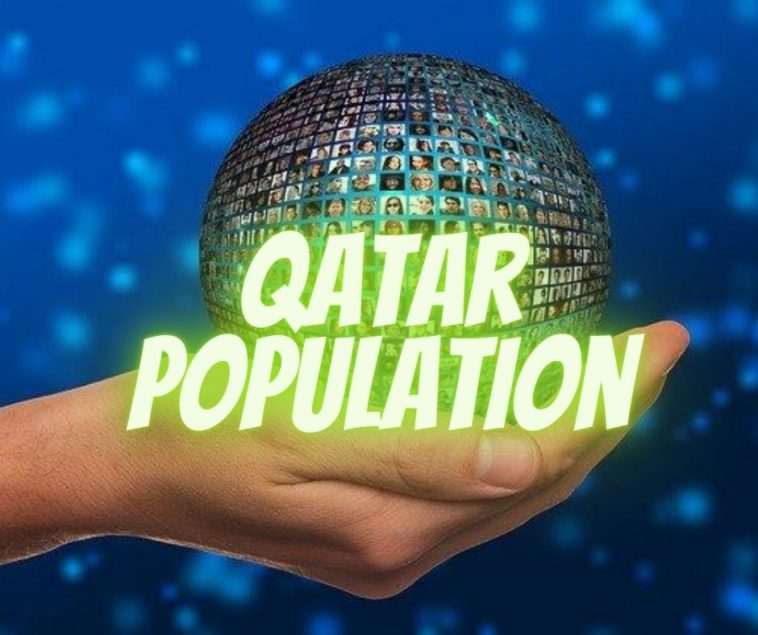 Qatar is said to have a very diverse population. Though being one among the smallest countries in the world, its diaspora is present in almost all countries and have been respected all over the world. Every year, thousands from around the world throng to Qatar to seek good job opportunity. In 2017, Qatar’s Prime Minister HE Sheikh Abdullah bin Nasser bin Khalifa al Thani had introduced 96 hour transit visa for all nationalities and on-arrival visa is guaranteed to people from 80 countries.

Qatar is situated in Western Asia and is a sovereign Arab country located in the Qatar Peninsula. The country is ruled by the Al Thani family and was known for pearl hunting, sea trade, oil trade, natural gas and its expat population.

Demography and division of population

As on July 30, 2020, the current population of Qatar is 2,884,627 as per Worldometer. It can be said as 141st most populous nation on the country. If we talk about the demography of Qatar, the Qataris are considered minority in their own nation as only 15% of Qataris are considered the original population. The remaining 88% is made up of a workforce of over a hundred different nationalities. Qataris constitute only 10% of the country’s total population, followed by other 13% Arab, 21.8% Indian, 7.35% Filipino, 12.5% Nepali, and 12.5% Bangladeshis, and 9.35% Egyptians and 4.35% Sri Lankan. Indians constitute the largest group of expats in Qatar

Arabic is the official language of Qatar. However, English is spoken and understood everywhere and is considered the second language in the country. Religion wise, 67.7% of the population residing in Qatar is Muslim, followed by 13.8% Hindu, 13.8% Christians, 3.1%, Buddhist, less than .1% Jewish faiths and folk religion each, 0.7 % other faiths and 0.9% religiously unaffiliated.

Facts about population of Qatar

Facts about life in Qatar

Main Cities by Population in Qatar

The top five cities of Qatar as per the highest population in Qatar are as follows. The population includes the boroughs, districts and urban agglomerations.

Qatar might see a growth in the population in the coming year as per expectations by the International research groups. The Bangladeshi expat community is growing fast in Qatar and can sky-rocket in the coming years. There is an additional drive to bring around 100,000 Pakistanis in the country and a deal to that effect is under consideration.

As per the ‘The Population Policy of the State of Qatar 2017-2022’ published by the Permanent Population Committee, the goal has been set to balance the distribution of workers by nationality. However, priority would be given to Arab nationalities during the recruitment.

Here’s the population forecast in Qatar for next ten years:

Here is the list of population as per the nationality. Indians hold the first position among the nationalities in Qatar followed by Bangladeshis and Nepalis.

Note: Percentages correspond to the total estimated population of Qatar at the time the data is derived from.