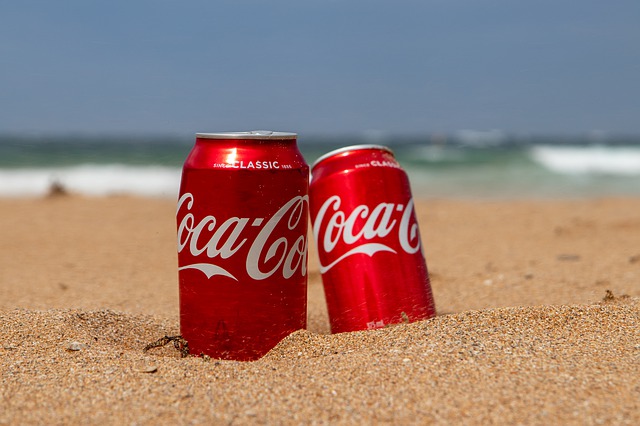 Coca-Cola is one soft-drink that we have been drinking right from our childhood but its existence far crosses back many more years. It is one drink which has been continuously present in the market and its composition has always been debated as well. Despite it coming with a warning of ‘It’ll rot your teeth!’, its popularity has never taken a dent.

Although there have been claims of extra sugar and caffeine presence in the Coca Cola, it has some added benefits that rarely gets talked about. In this article, we have listed out few benefits of Coca-Cola which hardly gets a mention in the regular news section

Many a times, coca cola can help you in digestion as well. it can be one of the best treatments for gastric phytobezoar which is a condition in which a person has difficulty when the food moves through their digestive tract. It occurs when there are stomach blockages and Coca-Cola can ease through them making the person feel better.

It can help in focusing

The sip of coca-cola can spur  in the stimulant caffeine thereby releasing good morning vibes in a person. When the caffeine enters the blood stream, it can increase the concentration and mental focus on those taking it. so, when you feel that your attention span is dipping, a sip of coca-cola might bring in back the lost attention. But never overdo the caffeinated drink as it can leave you stressed as well.

Coca-Cola has a telling proof that it comes to settle the upset stomach and eradicates nausea and you can suddenly feel comfortable once again.

There is much speculation on this front, but many people swear by a glass of flat coke when it comes to settling an upset stomach and eradicating nausea.